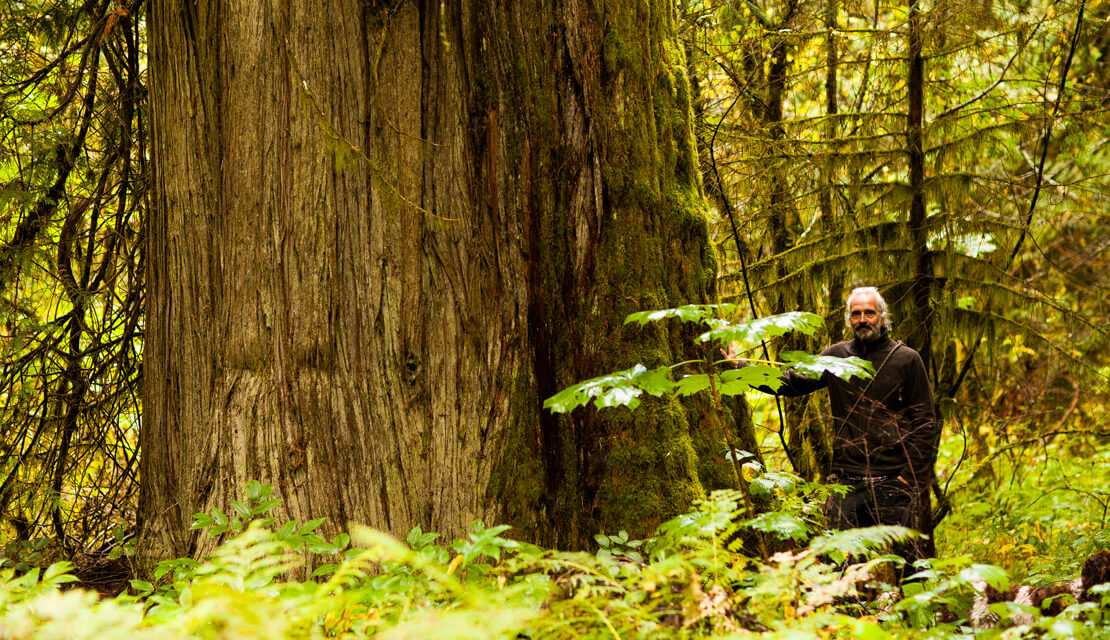 The legendary English sailor Sir Francis Drake is believed to be the first European who set foot on Canadian soil in 1579. However, the first documented journey was made by the Spanish guy named Juan Jose Hernandez in 1774. He had decided to take possession of the land for Spain.

The legendary English sailor Sir Francis Drake is believed to be the first European who set foot on Canadian soil in 1579. However, the first documented journey was made by a Spanish guy named Juan Jose Hernandez in 1774. He had decided to take possession of the land for Spain.

Alexander Mackenzie, a member of the North West Company, was the first European person who had set foot on the east side of Canada in 1793. His companion, John Finlay, founded Fort St. John in 1794, which is the actual first European settlement in British Columbia. In 1808, Simon Fraser explored the country more inland along the river, which is named after him. David Thomspon explored the entire length of the Columbia River in 1811, to find new trade routes.

Whoever the real discoverer of Canada was, was followed by lots of other adventurers, fur traders, surveyors, gold hunters and settlers for centuries. Up till now, Canada has lost none of its original appeals.

Our living proof is the German IT-specialist Axel Opper, who wanted to do the complete opposite with his life by going to Canada and enjoying British Columbia's beautiful nature instead of living in a world consisting of Bits & Bytes. After visiting Canada a couple of times he has made a life-changing decision. Supported by a private German investor, he bought a 60 hectares piece of land right at the Dean River to realize his dreams by building a natural and comfortable holiday resort. The Red Cariboo Resort was born as soon as he became the owner of this property, though the way to accomplish his goal will be hard and will take several years.  It won’t be an easy process, but then why would it be an easier process for Axel Opper than all the other adventurers of the past who have been able to reach their goals with tenacity, diligence and assertiveness?

Whom who has a strong goal will have the energy to accomplish it.

And so Axel Opper puts all his energy into the construction and development of the Red Cariboo Resort. In doing so, he strictly follows the principle of sustainability because it is clear to him: those who love nature must also be prepared to look after it and be responsible. Thus, by far the largest part of the lumber comes from the cleared part of the property or the nearby sawmill. The electricity will be supplied by solar panels, even during the construction phase.

The Red Cariboo Resort is almost ready. Indigenous, Canadian and German craftsmen have been working through the long Canadian winter with skill, diligence and enthusiasm on this very special holiday resort. The best thing you can do is discover it yourself. You will find a preview of the amazing nature around the Red Cariboo Resort in the gallery.

In this section, we will keep you posted with more stories about the Red Cariboo Resort in the near future.

Do you have an inquiry or would you like to have some more information about the Red Cariboo Resort, your new holiday destination in Canada BC?

Information on travelling and COVID situation

The health and safety of our guests and employees are our top priority. In view of the COVID-19 situation, we have further strengthened our hygiene and safety measures in order to be able to offer our guests a safe and relaxed holiday experience.
We are closely following the development of the coronavirus and of course we follow all recommendations of the responsible health authorities.

Please note the following rules regarding COVID-19:
• In British Columbia it is compulsory to wear a full face mask indoors for those who haven't been fully vaccinated. Please don't forget to pack masks.
• You will find dispensers with disinfectants at the resort.
• In the event of travel restrictions imposed by the authorities due to the pandemic, you can of course cancel your booking free of charge and receive your deposit back.
• If you have submitted a positive COVID-19 test, you can cancel free of charge up to the day of your arrival. You will then receive a voucher worth the amount already paid for your booking.

You can find more information about safe and responsible travel in our region here:

- Know before you go - find current travel restrictions, entry requirements, and other key resources and information:

- Traveller information system for the latest information on highway closures and alternate routes:

If you are unable to travel soon, we invite you to dream and plan to come later!